Our friends in Class 5 had a great music class today where they showed of how well they could play musical instruments to a steady beat. For the first time, they experimented playing together like an orchestra. They tried out various instruments and learned about the unique sounds each one makes. Finally, they mirrored the conductor and played a fun simple beat on their instruments. Then we had three volunteers come up and take turns being the conductor. They did a great job leading the class to play their own beat! The children also did a pass-the-beat circle challenge and an activity called Johnny One Hammer where they used various body parts to keep a steady beat. They practised listening to various musical tones and echoing them with their own voices. In addition, they had a fun activity where they engaged their whole body to move to a musical piece. Overall, Class 5 did an awesome job in music class today! 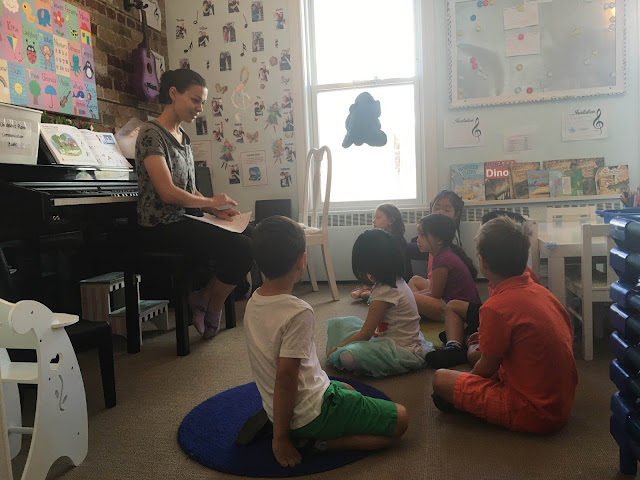 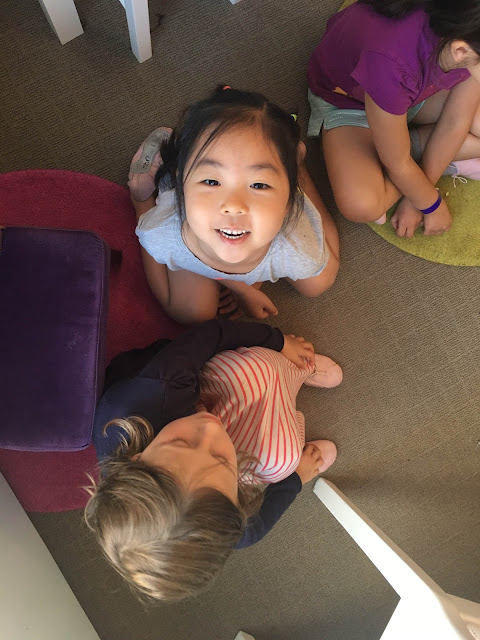 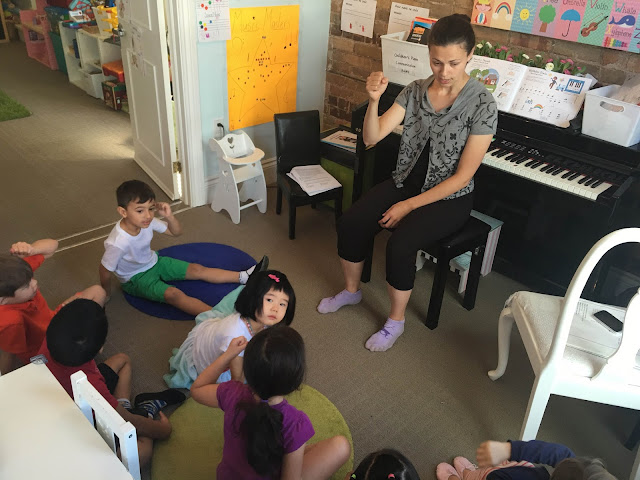 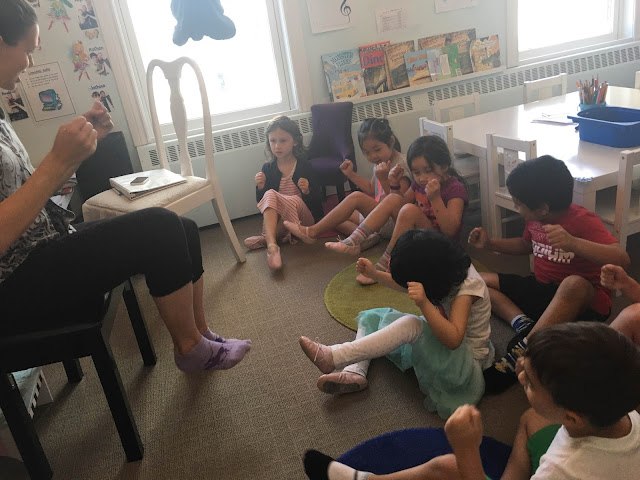 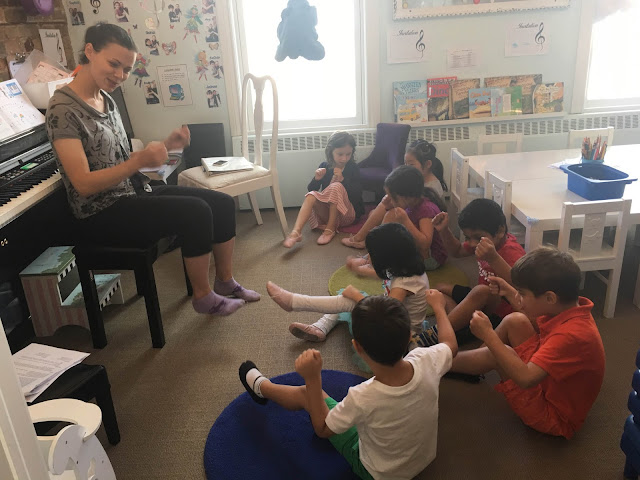 Posted by Little Feet Little Faces Preschool at 4:51 AM

We are a private Licensed Day Care (Licensed with the Ministry of Education) that offers high quality care for children aged 2.5 yrs – 6 yrs.

You have taken the first step of offering your child a 3 year framework that will extend and challenge their academic learning and expose them to a creative and imaginative world of artistic elements and possibilities.

Our low class size and student: teacher ratio allows your child to be taught at their own academic level and their learning to be tailored to their own strengths and challenges. By giving your child the opportunity to be part of this journey with us they are being immersed in an all encompassing curriculum that intertwines the academic and artistic learning that is relevant to real world success. This curriculum caters for all learners using Gardner’s Multiple Intelligences as well as Blooms Taxonomy to give your child the best learning outcomes. Themes are carried throughout the academic curriculum as well as the artistic curriculum to reinforce concepts and offer all types of learners to interpret and extend.

At Little Feet Little Faces your child is not just another face in the classroom. They are part of our team where every staff member knows their name and has taken the time to personally bond with your child and ensure a secure and trusting attachment has been forged. As a result of this your child comes to preschool happy and excited every day as they know they are safe and the staff love them. Our 3 year plan ensures that your child will receive a solid and comprehensive foundation of emergent and early literacy and mathematical concepts and skills allowing them to transition easily into some of Toronto’s most elite private elementary schools.

Thank you for taking this journey with us. We are excited to become part of your family and educate your child to become the most confident, expressive, academic, creative and well rounded individual they can be.